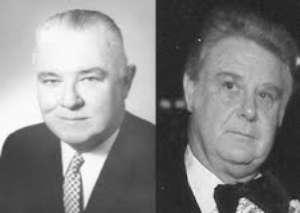 In 1931, with the post depression era upon him, Edward D. Lynch (1903-1996), ventured into a very worthy profession and founded the Edward D. Lynch Funeral Home. As the years passed, his only child, Edward F. Lynch (1925-1995), joined him in the expanding business. With the second president at the reigns, he was joined by three of his six children, Edward, Maureen A., and Gerald F. Lynch in the family owned operated family tradition. With the addition of a fourth generation, presently represented by Daniel M. Lynch and Matthew E. Lynch, the tradition of providing dedicated service to our families continue. We take great pride in being a family providing support and help to all families during a very difficult time in their lives. We offer four chapels on the main level to fit the needs of our families from small to a large wake & a large lounge in the lower level. 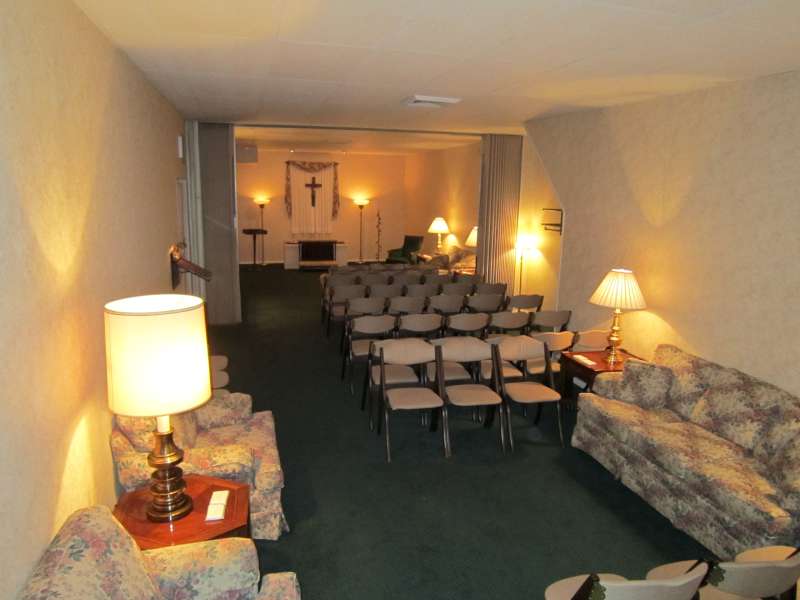 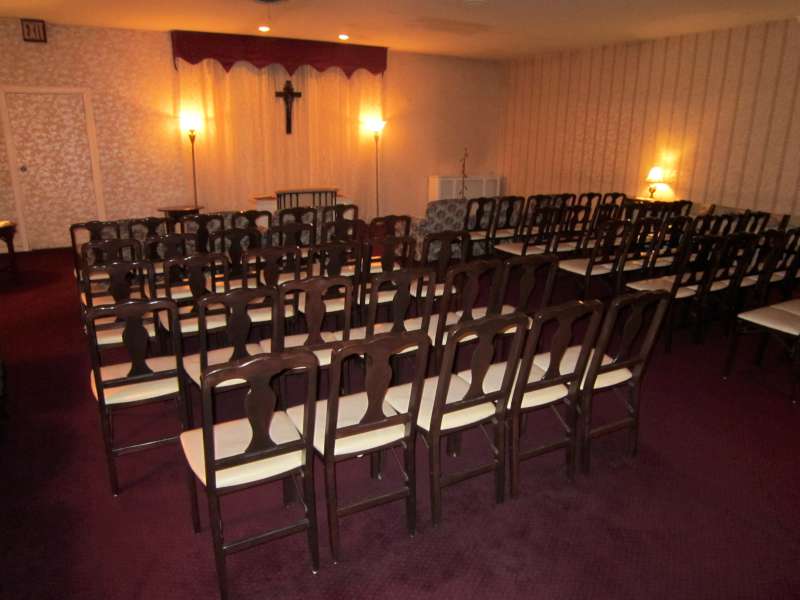 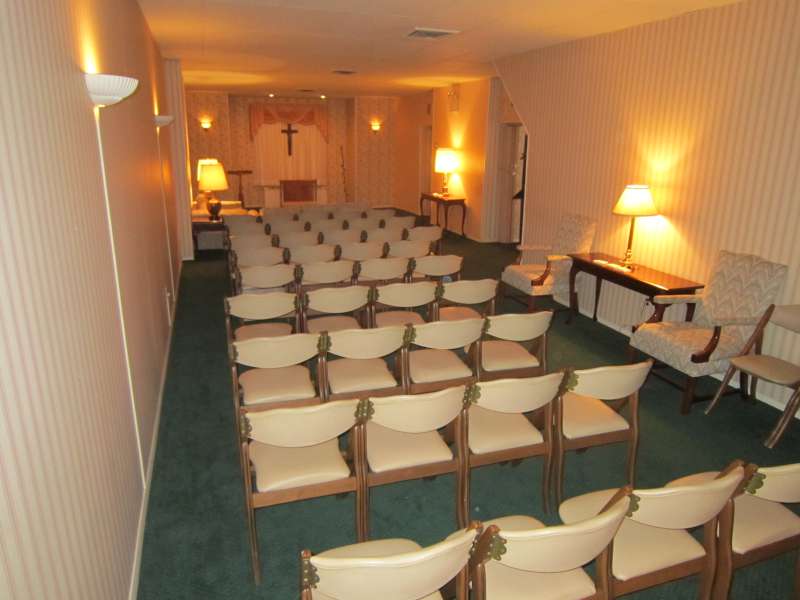 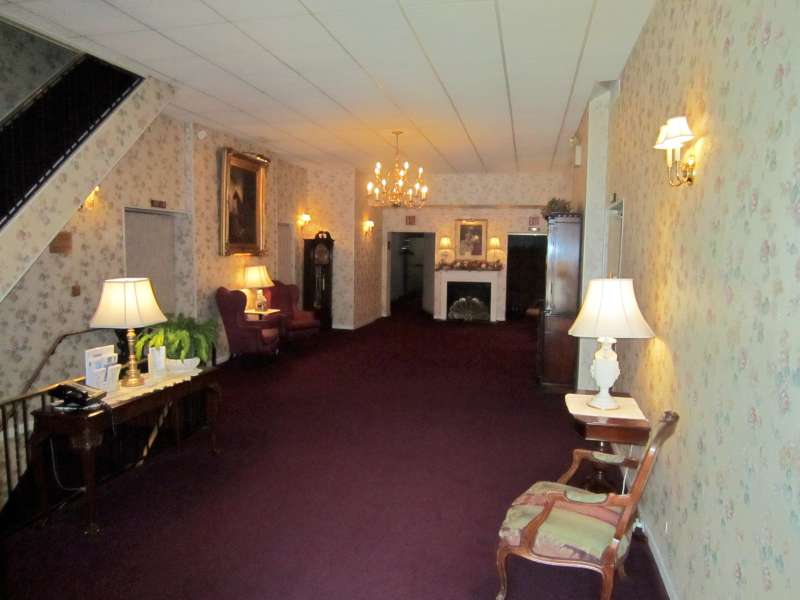 Proudly serving our city and the surrounding areas since 1931. We offer many professional and affordable services including cremation, traditional funeral services, personalized memorialization, and preplanning.

Refresh
Please enter the numbers and letters you see in the image. Note that the case of the letters entered matters.*:
There are some invalid fields. Please wait...
Message has been successfully sent.